GroupWork, but not GroupThink

Have you ever heard about Groupthink? It occurs when a group of people make faulty decisions due to mutual pressure. According to Irving Janis who coined this term for the first time in 1972, the group pressure leads to a deterioration of mental efficiency, moral judgement as well as reality verification. Groups affected by the groupthink phenomenon frequently ignore alternatives while looking for a solution. People who are vulnerable to groupthink mostly have a similar background, work in organisations with a lack of established decision making process and do not meet any outside opinions.

Groupthink appears frequently when group members are under pressure to make a quality decision. People feel less motivated to look for alternatives or express their opinions openly against the perceived group’s consensus. Frequently overwhelming pressure to find unanimity leads to irrationalism and carelessness, which in consequence may result in unsuccessful outcomes.

Groupthink is a huge risk for the success of every company. It might not only lead to the situations in which everyone thinks that the right decision has been made just because the whole group seems to support it, but what is worse, it may also lead to the situation in which unanimity is very often just a delusion. Frequently, some decisions are made just because real opinions are not given.

So, what can we do to avoid the effect of groupthink in our team?

1. Fist of all, we should not allow stress to make decisions instead of us. We very often react to stress in a similar way. If we feel that one option is more risky than the other, we tend to choose the former one just for the sake of avoiding some mental and emotional strain even though we may miss good opportunities in this way. Setting up a clear decision-making process may help to improve our performance and refrain from unnecessary tension.

2. We have a tendency to focus on what we know. We are often afraid of the non-explored and instead of asking questions we rush to answer. We ought to focus on critical information and ask ourselves what kind of problem we are actually trying to solve. Asking appropriate transparent questions not only helps to find an optimal solution, but it is also necessary for personal and organisational growth. Authentic conversations and gaining diverse opinions is everyone’s responsibility regardless of position. To avoid groupthink every member of the organisation should be allowed to air their doubts and fears while engaging in a constructive dialogue with people inside and outside the company. The question-asking phase should be never ignored.

3. Just because we have been doing some things in a certain way for ages, does not mean we should do them in this way now or in the future. It is good to follow some best practices, but we have to remember not to follow them blindly despite the fact that seemingly everyone may agree they are good. Blind commitment is something that should be avoided by being open to changes and expectations of the market. What counts nowadays is a fresh perspective and open-mindedness.

4. Have you heard about a devil’s advocate? To avoid groupthink perils we should have at least one devil’s advocate in a meeting. It is not about questioning everyone and everything, but rather about a critical evaluation and challenging the view’s of members by asking appropriate questions. What is the role of a leader then? Leaders should listen. They should not state preferences or expectations in the beginning. They should make sure that there is enough time for analysing and discussing alternative scenarios. 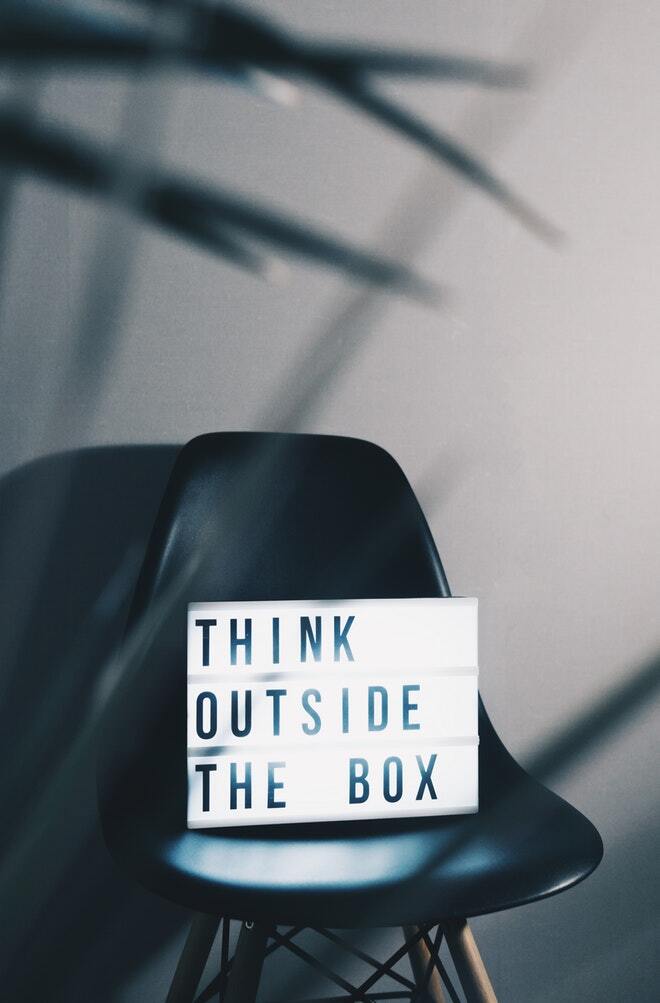 A diversity of opinions, much more than of cultures, is something we need and something we should be proud of in our organisation. Having people who have always the same perspective and who are agreeing constantly might be an alarming signal that there is wrong. Creating a company structure in which we have some space for feedback and expressing personal opinions is for me a must-have to create a successful workplace. We should never discourage debates and innovative thinking among the team. We should moderate them, but never shut them down. When there is a consensus, it does not mean there is also a success.