Can Dysfunctions be Bright 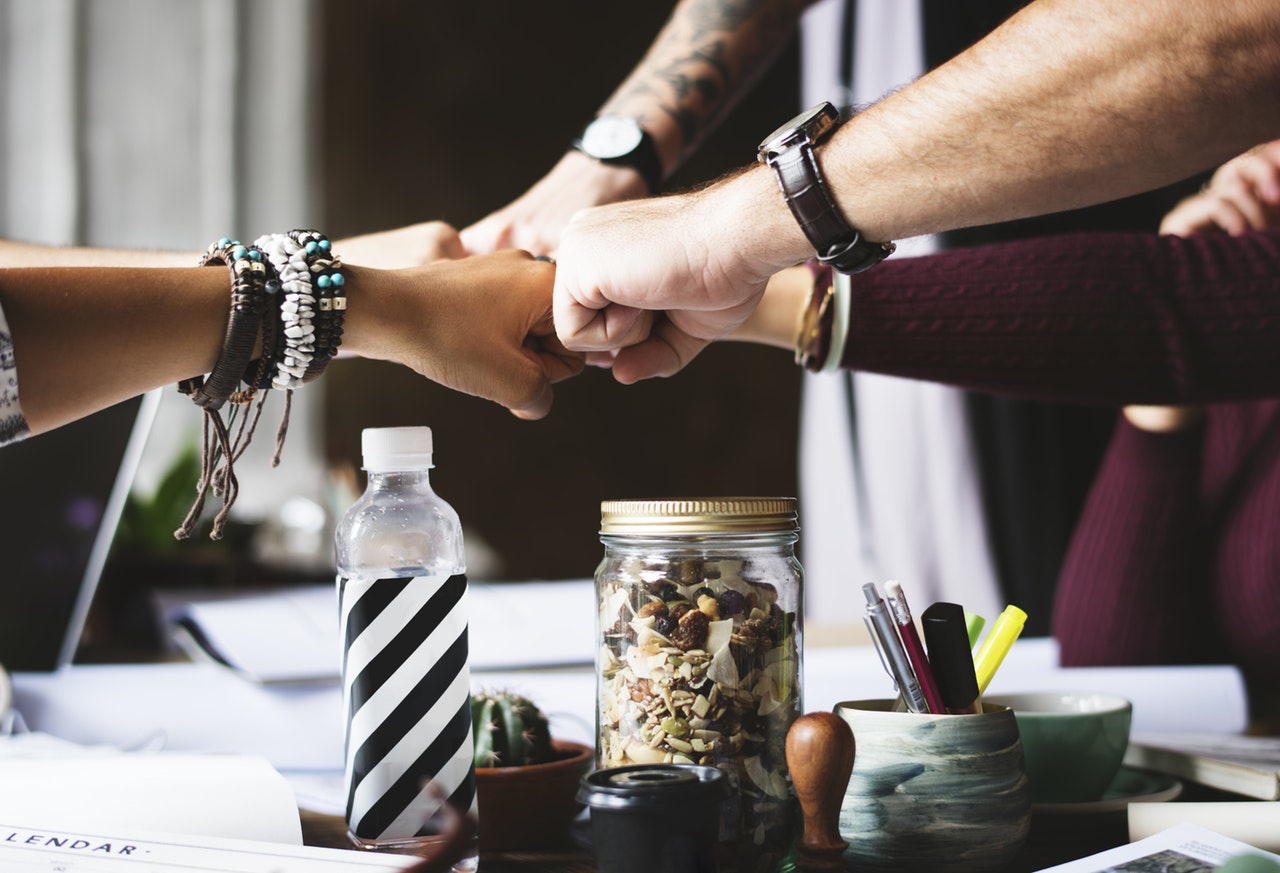 So your leader comes up with an idea, which you don’t quite agree with -do you speak up or remain silent? Maybe you’re a leader and wonder whether the silence of your team mates is golden.

Sometimes debates are raised and last long after the meetings end. It happens that discussions involve at least half of the team and result in many solutions to the problem.

I smile to myself as I recall a brilliant book by Patrick Lencioni “The Five Dysfunctions of a Team”. Lencioni claims that a “Fear of Conflict” is the second dysfunction which prevents teams from delivering desired results. It makes people focus on the fear which consumes the whole energy and kills the productivity. Silence driven by fear brings lack of commitment and thus makes the company’s success almost impossible.

“All great relationships, the ones that last over time, require productive conflict in order to grow. This is true in marriage, parenthood, friendship, and certainly business” (Patrick Lencioni).

Conflict is generally good for the team, but often feels uncomfortable and especially difficult for a leader who should generally promote and reward it. Team members should be protected from harm and feel secure to share their thoughts and opinions. Debate are often messy and it may look like a leader is failing by losing the control over a team. A fearless debate is however a precondition to a true commitment. When team including the leader overcome the uncomfortable conflict bias, the organisation reaches the next level. According to Lencioni this is just a half way to the company’s success. This step however is a difficult one.

So is silence golden? Not necessarily, but I will be happy if you disagree.