During my four-day trip to Berlin I had a pleasure to participate in the 3rd edition of Polish Tech Night as a member of group led by Gdański Inkubator Przdsiębiorczości Starter. Polish Tech Night is an event connecting Polish tech startups with German ecosystem, combined with numerous workshops on the plenty of subjects like business cooperation, venture capitals, or law aspects of running a company in Germany.

Bright Inventions is already experienced in working with startups, I would even say that we have grown up on cooperation with newly established high-tech companies. I have already successfully run several projects with startups founded in Germany, but my goal during the trip to Berlin was to understand better the needs of startups and the problems they face, experience their work environment and get inspired by the prevailing atmosphere of creativity and entrepreneurship.

During the series of workshops I have learned plenty of interesting facts about Berlin startup ecosystem:

The workshops and presentations were prepared by experienced professionals from different companies associated with startups: 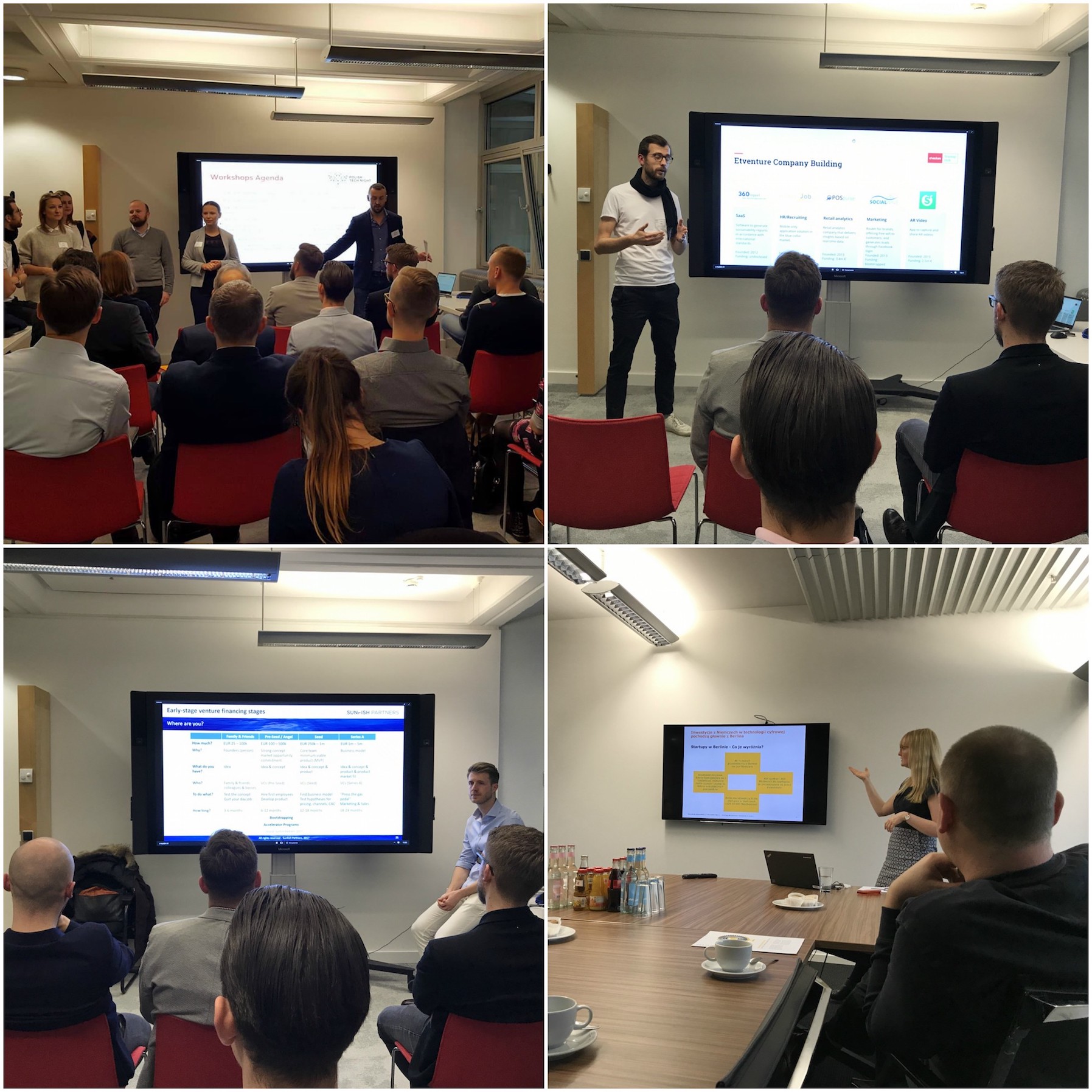 The Evening part attracted crowds including numerous business people, startups and venture capital partners as well as people associated with the investment and technology world in Berlin. There were 7 interesting pitches presenting some original ideas born in Polish startups. Not to mention the networking part afterwards, which lasted until late evening hours.

To understand better the startups environment and experience the atmosphere on our own we visited 3 well-known Berlin co-working spaces:

Beyond great views, especially at WeWork, these places provide complete infrastructure together with additional services and co-working atmosphere that any growing startup might need. 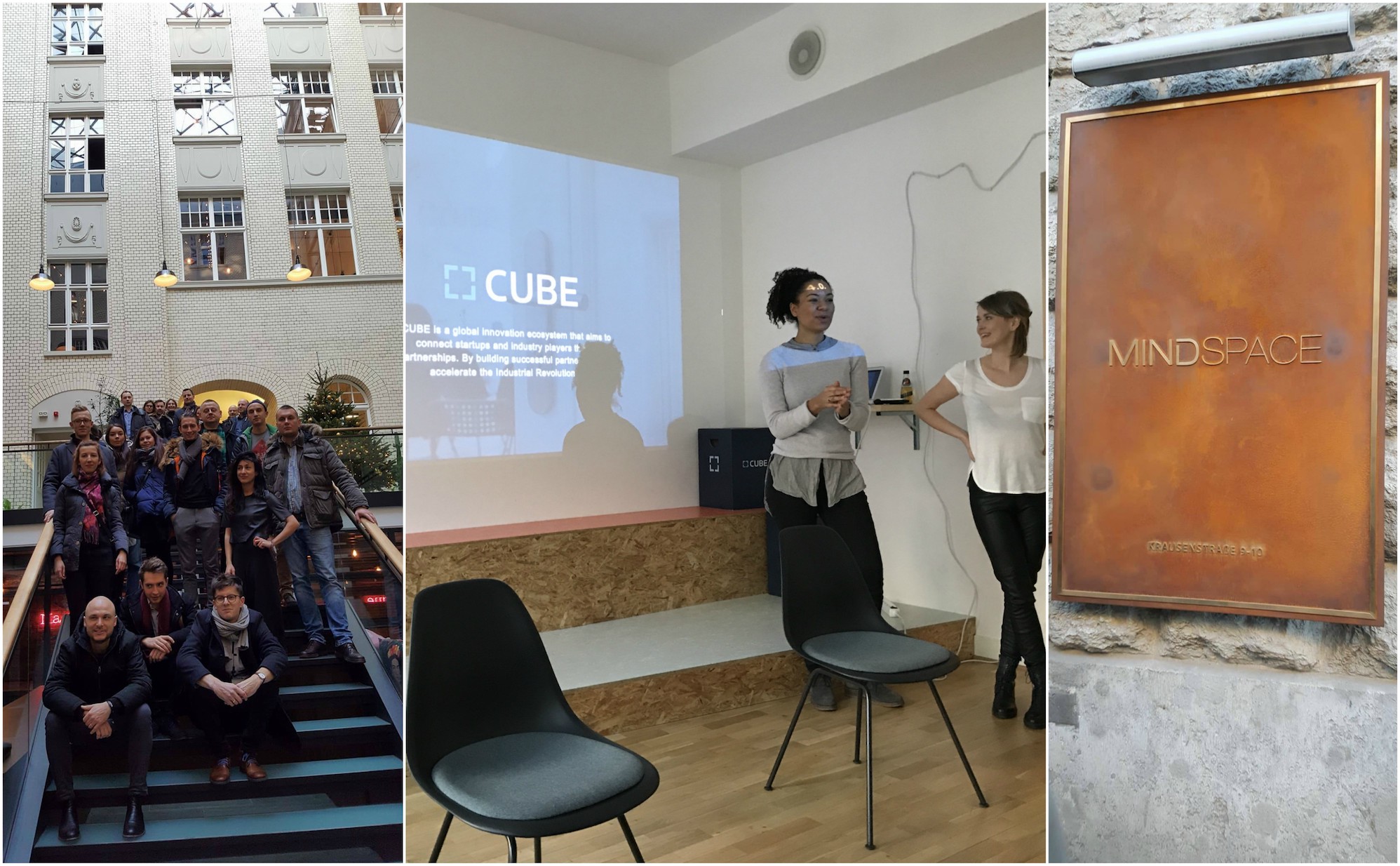 Besides workshops, pitches and visiting co-working spaces we also found some time for sightseeing. 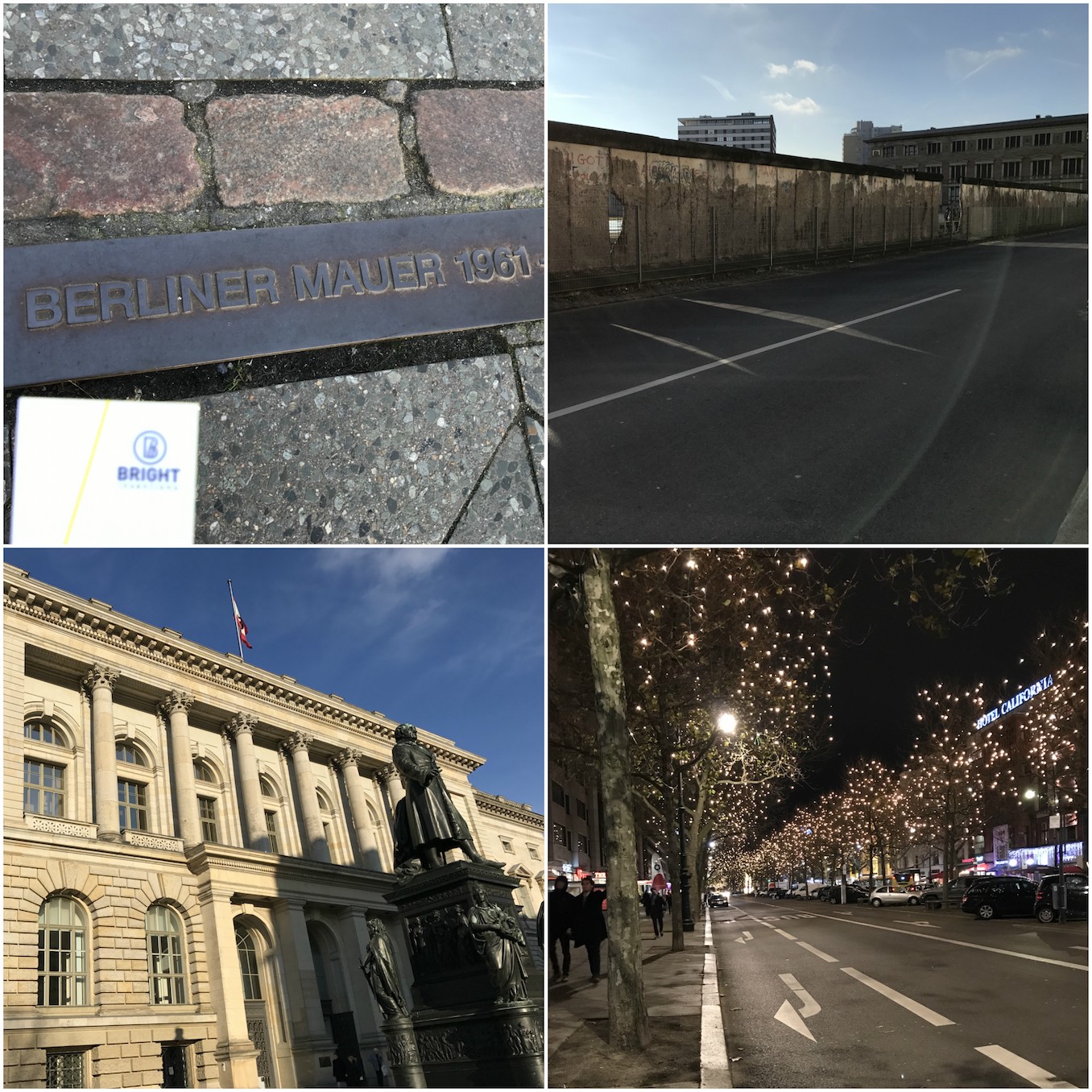 During those days I learned a lot about startups ecosystem in Berlin and I had a chance to see what it looks like from the inside. However, what I found the most valuable from the entire trip, were the amazing people I met. Starting from incredible Polish Tech Night organizers that made a huge effort to organise such a big event and hosted us during all 4 days.

The group that set off from Gdańsk consisted of people of various talents and professions, including software development, business development, internet of things, sales, public relations, or e-learning. Such a collective of different personalities and skills allowed us to look at plenty topics from various points of view and hold interesting discussions all the time. 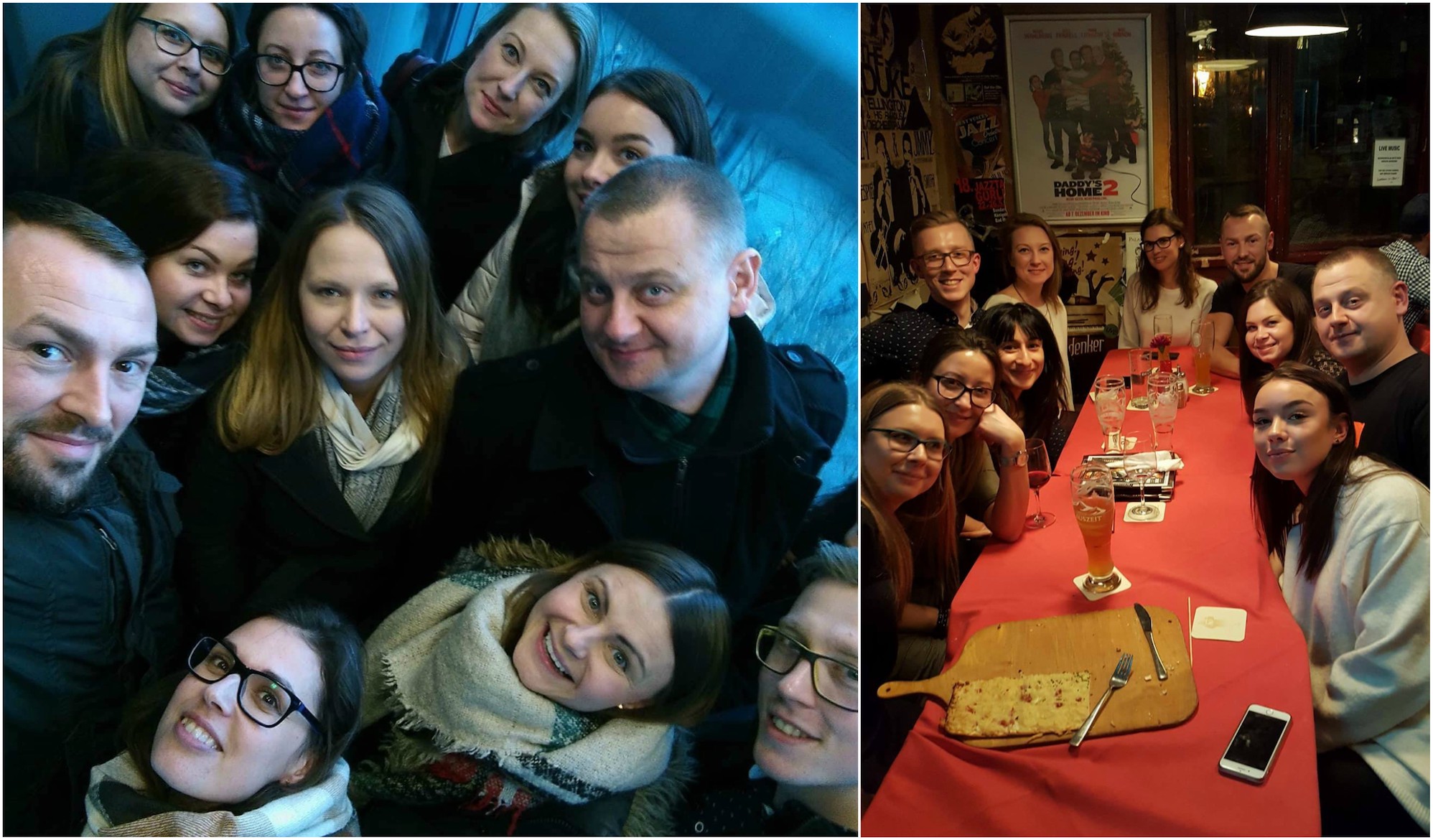 During this trip I met many inspiring people and I learned a lot about startups running in Germany which I believe will help us address better our clients needs and improve even more the quality of our services.